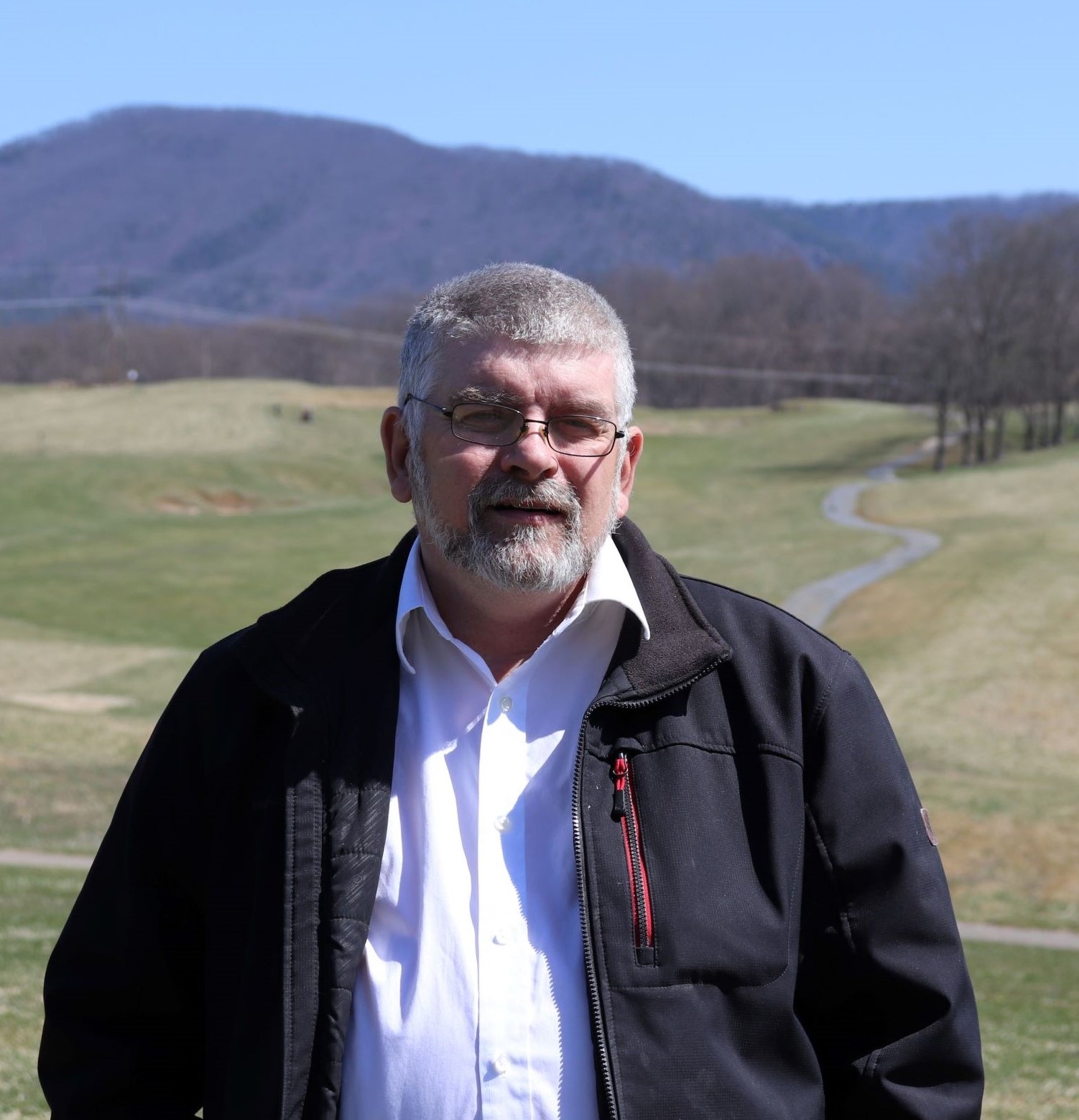 Mr. Fitzgerald was elected to Council in 2015 and elected Mayor in 2017.  Previously, he served on the School Board.  A native of southwest Virginia, he has lived in Buena Vista since 1987 and operates a contracting and fine woodworking business.  He also has leadership roles in the Buena Vista Lions Club and Buena Vista Youth First.  He has two grown sons, Billy and Jessie, who also live in the  City. Mr. Fitzgerald can also be reached at (540) 461-0099. 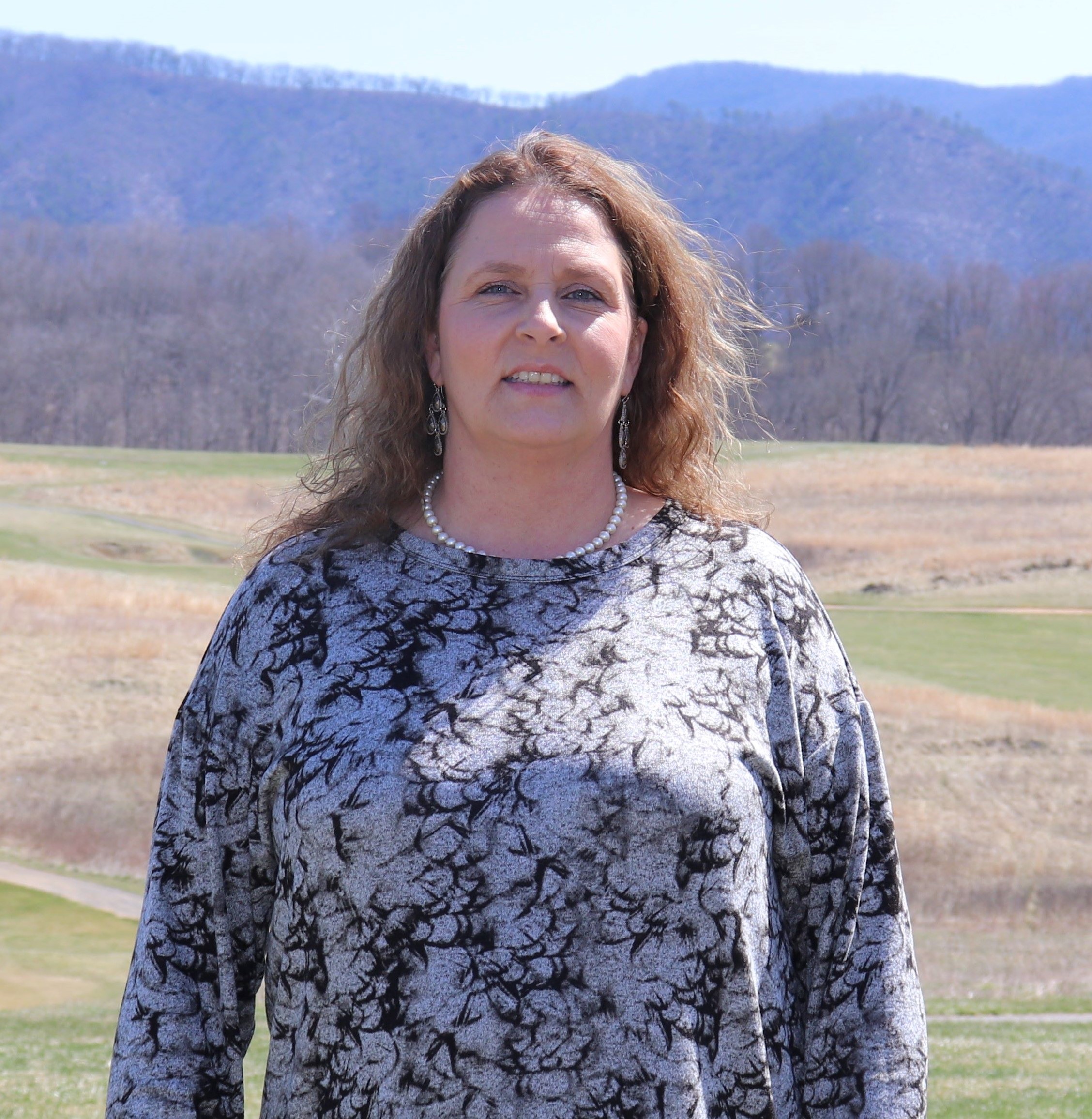 Mrs. Hickman was elected to Council in 2020. 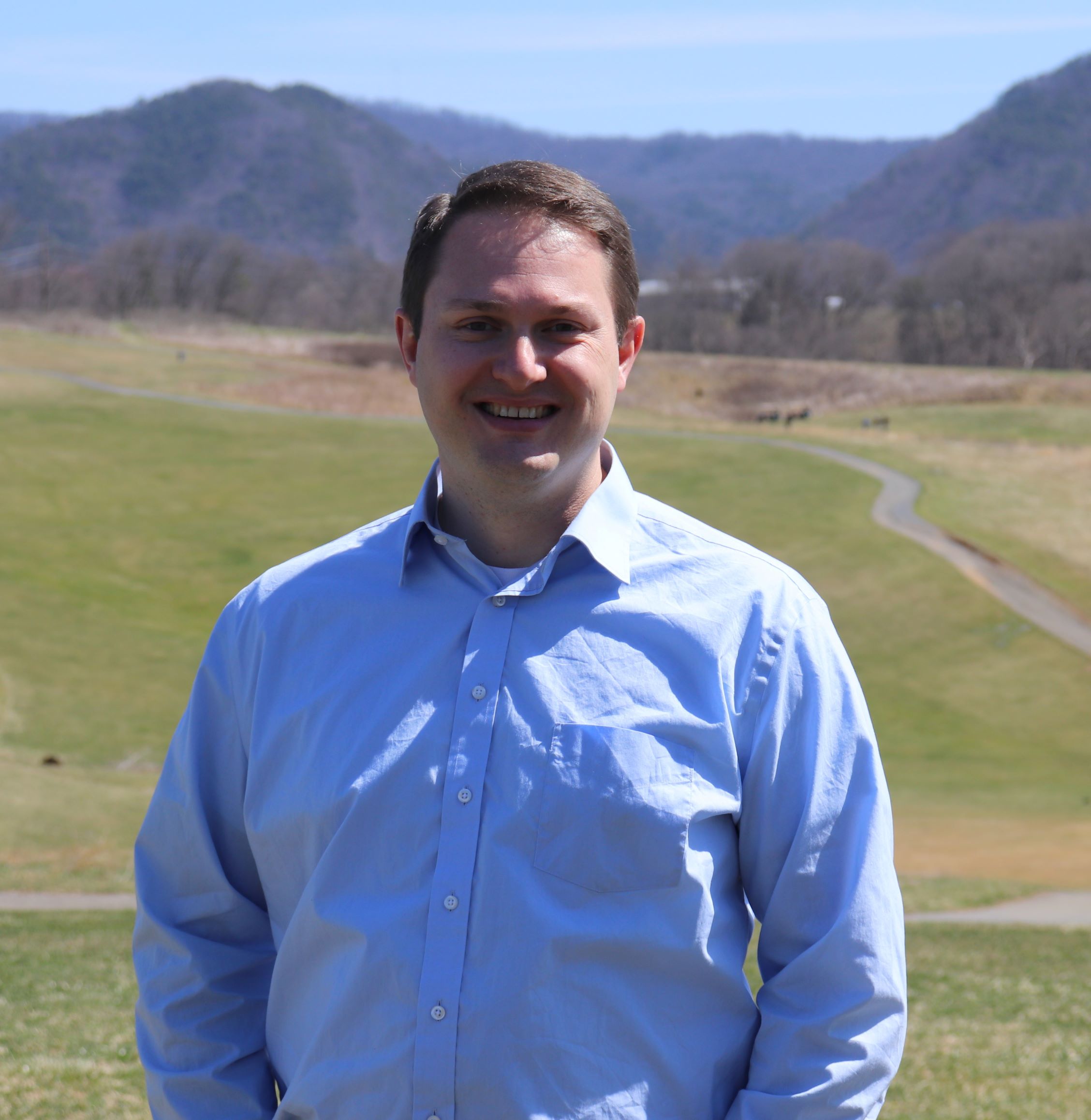 Mr. Cooper was elected to Council in 2017. Previously, he served on the City’s Planning Commission and Economic Development Authority. Mr. Cooper, who has also served on the board of the local Chamber of Commerce and is actively involved in small business development efforts in the city, earned a bachelor's degree at Southern Virginia University and completed a master's degree at Liberty University. He currently works at Southern Virginia University as the vice president of financial operations. He and his wife, Camden, stay busy raising their six children. 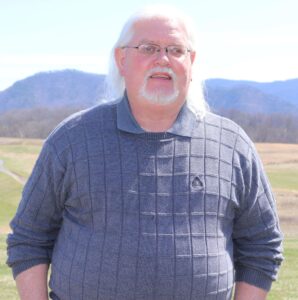 Mr. Coffey was appointed to Council in 2018.

Mr. Henson was elected to Council in 2010.  Previously, he served as Director of Public Works for the City, and has been heavily involved with the Buena Vista Fire Department for over 45 years.  Mr. Henson also serves on the Planning Commission. 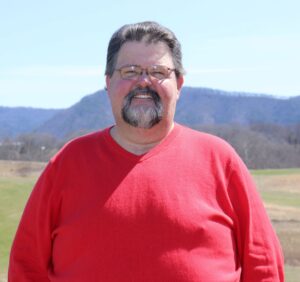 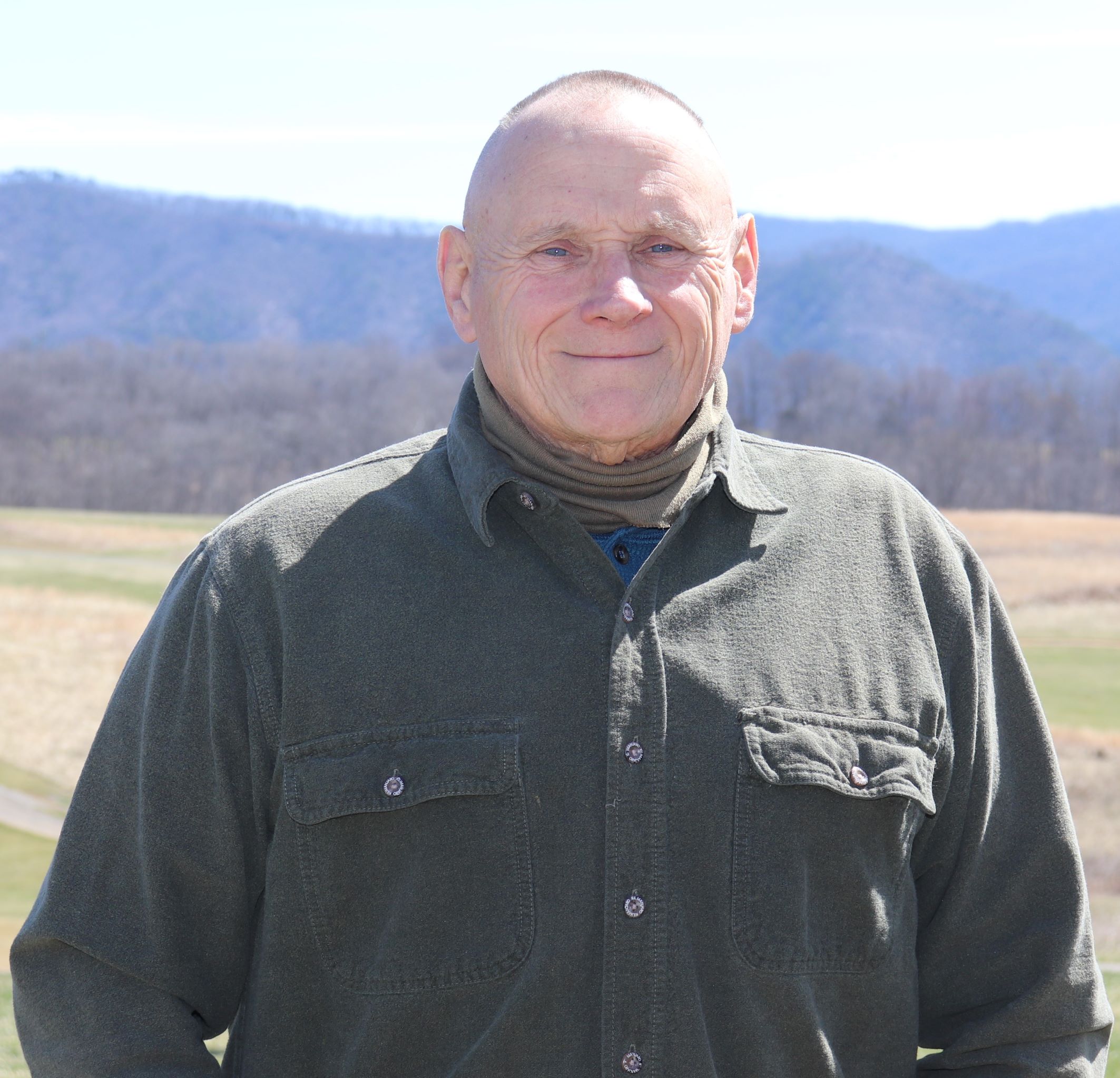 Mr. Kearney has served the City as its City Attorney since 2004. He graduated from Concord College in 1982 with a Major in History and Political Science and from Washington & Lee School of Law in 1986. Mr. Kearney was admitted to the Virginia State Bar in 1986 and he's been practicing in the Buena Vista, Lexington, Rockbridge County area since 1987. He is a partner in the law firm of Heslep & Kearney, P.C.